The Hydra Heads of Big Gov: Zero-Trust, Cyber Espionage, and Encryption Back doors 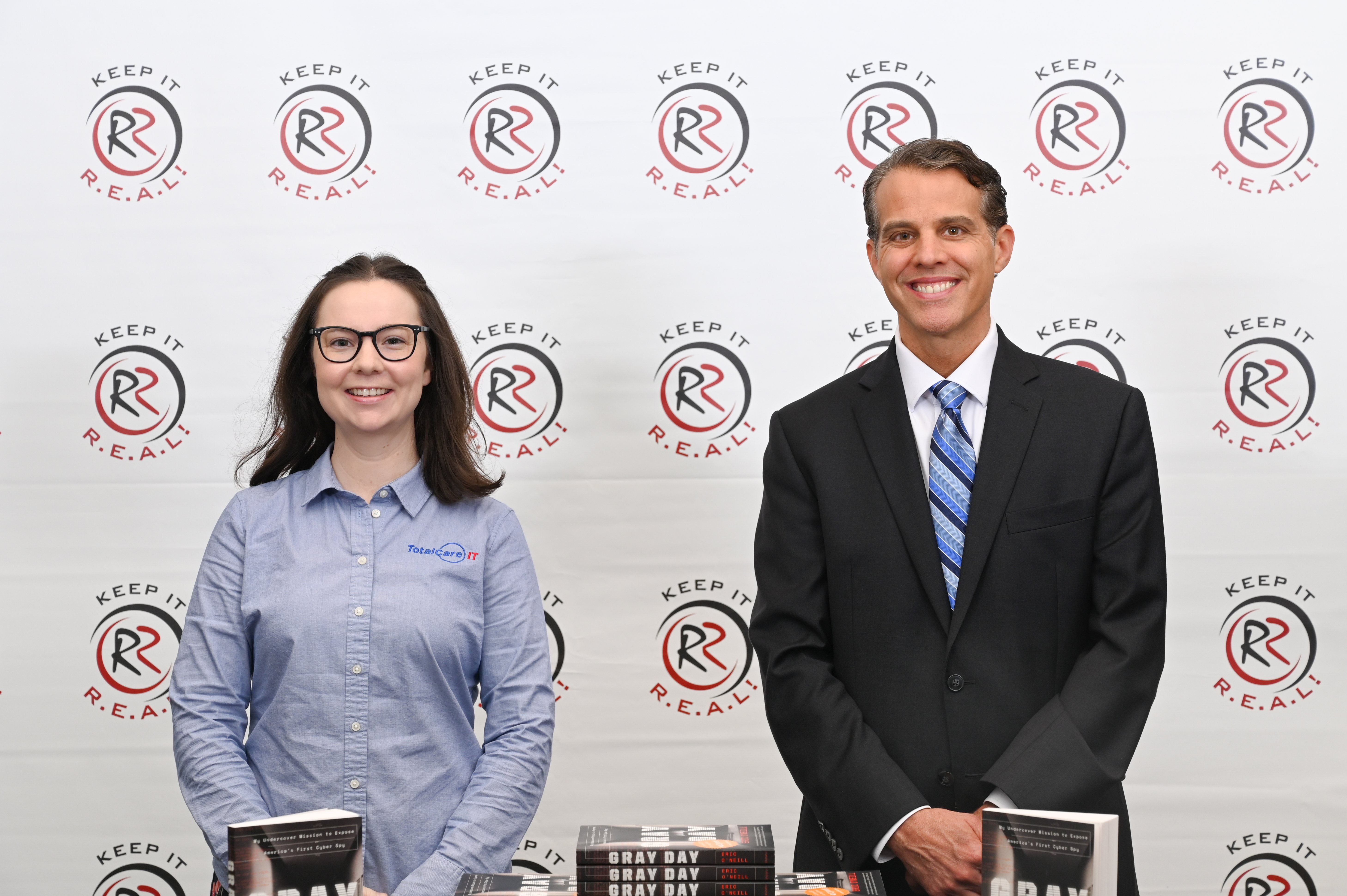 During our recent trip to Nashville, Aaron and I had the pleasure of meeting Eric O’Neill – famous spy catcher and author of Grey Day. Eric gave a presentation chronicling his epic takedown of spy Robert Hanssen. If you don’t know the story (it has been creatively reenacted onscreen with the 2007 movie Breach), Robert Hanssen was an FBI agent himself – in fact he was the one in charge of finding out who was giving information to the Russians (surprise: it was him all along). But in addition to being the most famous spy in our history, Hanssen was also the first cyber spy.

When you get down to it, all cyber criminals are like spies in your organization. In fact, O’Neill told us “There is no such thing as hackers. There is only cyber espionage.” This is because the information hackers steal is used against the owner of the data to influence them in some way – like to pay a ransom. Cyber espionage has been happening for decades, and the ransomware and killware we have seen in the media are just the newest flavors.

We talk a lot at TotalCare IT about how to keep businesses safe from hackers, but have you ever wondered what the government does to keep the nation safe from hackers? There is a current push by the Biden administration to deploy Zero-Trust security within all federal organizations. This is a good step, and honestly, it is very late in the game.

However, the government also seems to be like the Hydra, having a different head for each of its agendas. As one head looks at improving security, another head looks to destroy information privacy.

In 2020, I wrote a paper in my Master’s program on the federal government’s current push for private companies to build encryption “back doors” into their devices and platforms. This would allow law enforcement (and literally anyone else who finds the vulnerability) to access encrypted data from ANY citizen.

And who, might you ask, are the main backers for this idea? The Attorney General and the FBI. That’s right – the same organization that took down the first cyber spy is now advocating for encryption back doors. There is currently a bill about this in the Senate. My paper was concluded before Attorney General Barr retired, however, current Attorney General Merrick Garland is continuing the call for backdoor access.

I highly suggest taking ten minutes of your day to read my paper on encryption backdoors. You can download the PDF here. I fully explain what encryption is, why we need it, and the legal and principal implications of government demanding encryption back doors. I also expose how these back doors could end information privacy as we know it and fuel the Surveillance State.

Should I Outsource my Business Technology or Hire Internally?

At some point in the growth of your business, you will need to hire an internal Systems Admin or...

Which Email Client Is The Most Secure?

We were reviewing some reports from our customer relationship management platform and the question...